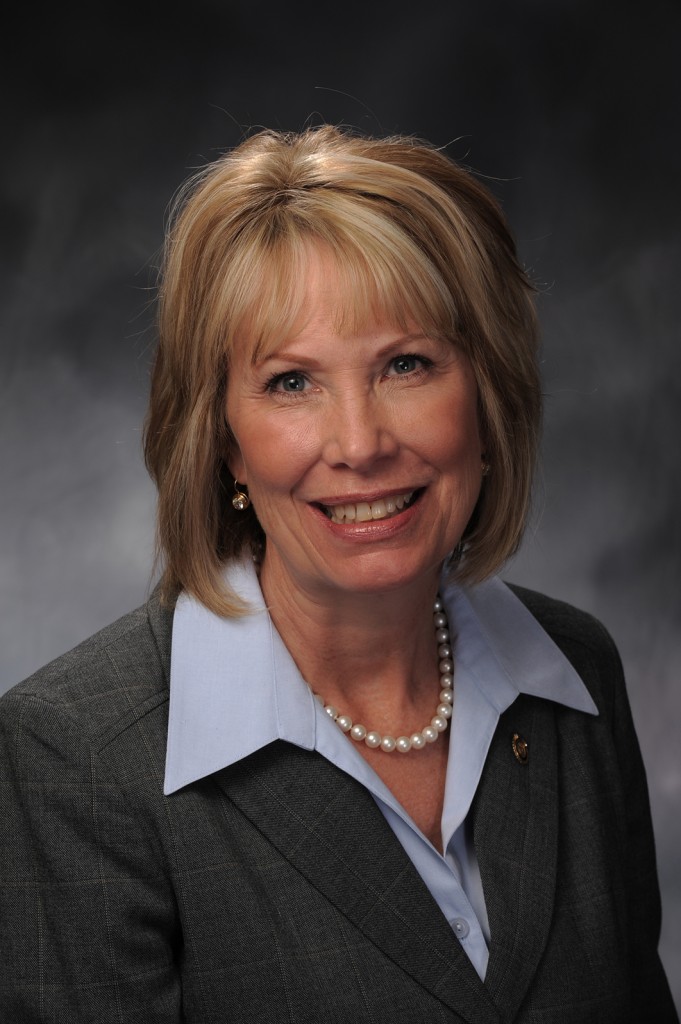 State Representative Diane Franklin, a Republican, represents parts of Camden and Laclede counties (District 155) in the Missouri House of Representatives. She was elected to her first two-year term in November 2010.

In addition to her legislative activities, Representative Franklin is a third-generation small business owner, presently in health care, and a fifth-generation farmer. She served on the Camdenton R-III School Board from 1993 to 1999, and as board representative to the Lake Career and Technical Center, Camdenton’s Parents as Teachers Program, and the C.C. and Dorothy Blair Excellence in Education Scholarship Trust Fund.

A Camdenton resident, Representative Franklin is a 1974 graduate of Camdenton R-III schools and of Ozarks Technical Community College, and has completed course work at Southwest Baptist University and Truman State University. She is married to Chris Franklin and has two sons and two granddaughters.