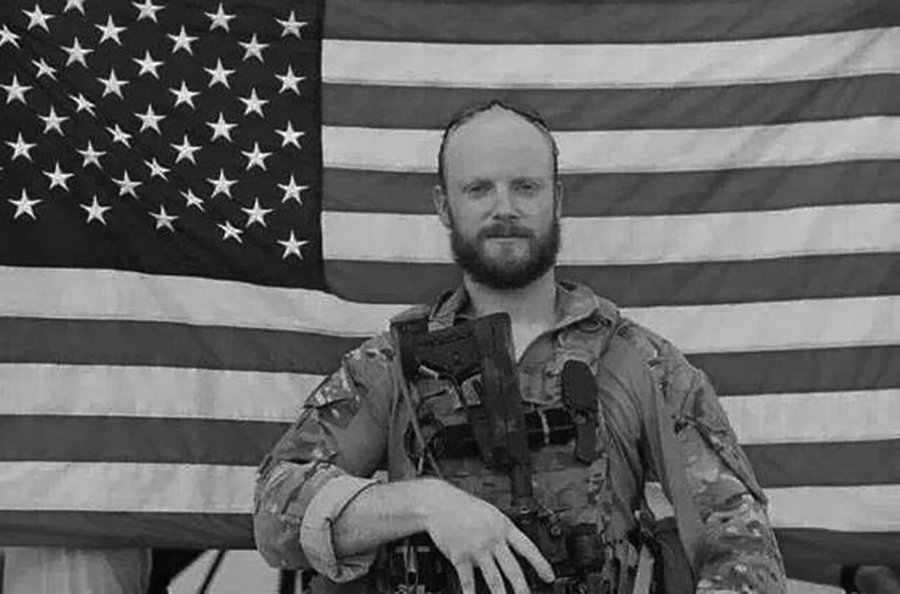 Special Agent Sgt. Joseph Michael Peters, 24, of the 286th Military Police Detachment in Vicenza, Italy, was killed from injuries he sustained in a devastating series of blasts from suicide bombs and improvised explosive devices in a compound west of Kandahar, Afghanistan, accompanying Army Rangers on a raid on Oct. 6, 2013.

This was his third deployment in support of the global war on terror with two previous deployments to Iraq.

Joseph was a devoted husband, father, son, brother and friend. He is survived by his wife, Ashley Peters, and his son, Gabriel Peters. He is also survived by his mother and father, Debbie and Dennis Peters, his two brothers, Christopher and Matthew Arnall, his sister, Alex Peters, his maternal grandmother, Jeanette Bettiga, his paternal grandfather, Jerry Peters, and his paternal grandmother and step-grandfather, Waynett and Cliff Washington.

He gave his last full measure of devotion in laying down his life for his country, his family, and his friends. He will be missed but never forgotten.